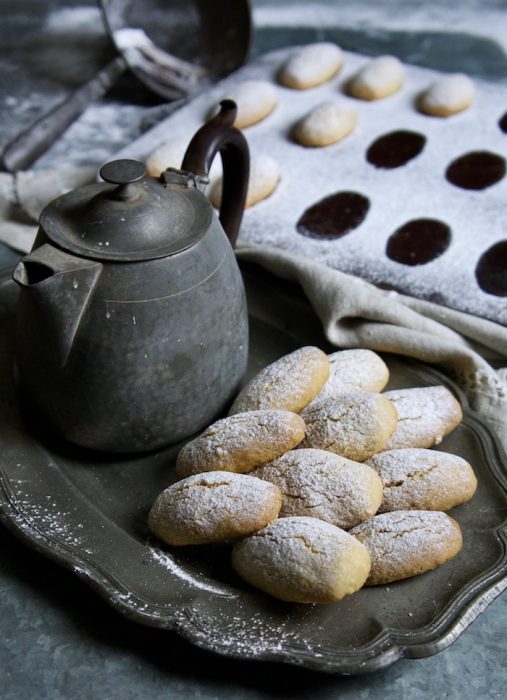 Many years ago, after commuting to the City of London for some time, I decided that working in a stuffy insurance office and having to wear a suit everyday was not really ‘me’ so I decided to up-end my life and learn something I was really interested in. After making a few big decisions, I packed in my job and enrolled at Capel Manor College to study Garden Design and Horticulture which encompassed two of my favourite hobbies, art and gardening.

Armed with the knowledge that I could tell the difference between a wallflower and a sunflower, a hebe from an hibiscus, I thought I was already well on my way as far as plant indentification was concerned. It therefore came as something as a eyeopener to find out that it did not cut the mustard to call a common snowdrop a snowdrop. From then on, one our most beautiful flowers, the plant I always think of as the harbinger of Spring, was always to be referred to by its scientific name, Galanthus nivalis.  At first, having to learn the ‘proper’ name of the vast array of plants and trees in the world seemed quite onerous and virtually impossible. But after a few months, using the mainly Latin names began to feel like second nature and it became a source of both enjoyment and achievement to have an ever expanding portfolio of plants I could name using binomial nomenclature.

The delicate, unmistakable white nodding heads of the snowdrop grace our parks, gardens and woodlands at this time of the year and it is easy to think that Great Britain has the monopoly on this fragile and all too fleeting bulb. In fact it is not native to our shores and it grows across Europe as far as Poland, Ukraine and northern Greece. To get an idea of the difficulties which would be experienced by gardeners, growers and collectors if only the national common name was known, here are the names for the same flower from just a few other countries: sneeuwklokje, hovirag, bucaneve, puistolumikello, perce-neige.

One day, I remember talking very excitedly to my father about my newfound knowledge and he gruffly remarked something along the lines of “What a load of old rubbish, a bluebell’s a bluebell”. And there’s the rub. Is it a bluebell or a harebell? Or maybe a fairy flower, bell bottle or even a wild hyacinth. I think he eventually understood my point that by calling our iconic blue woodland plant Hyacinthoides non-scripta (I admit a bit of a mouthful), I could hold conversations with fellow plant enthusiasts from any country in the world and they would know exactly what plant I was rambling on about.

One fine, lazy day on holiday in France last year I remember musing what a great idea it would be if food was named the same all over the world. Wouldn’t it make reading recipes so much easier if the culinary world all used coriander instead of cilantro, swede instead of rutabaga, rocket instead of arugula? And that’s from countries who speak the same language! How fantastic would it be if we could converse with someone from any corner of the globe about food and cooking without having to refer to a translation book or Mr Google? 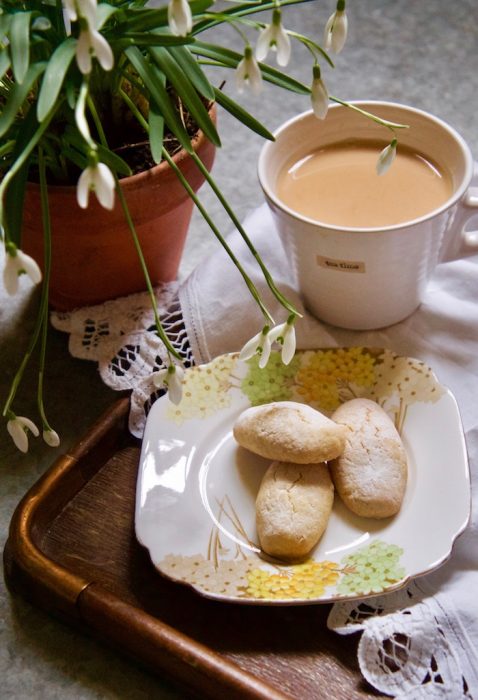 Having ruminated on the consequences of this universal language utopia for all of five minutes I then realised how awful that would be. I have had countless hilarious conversations with waiters whilst trying to decipher the menu in non-English speaking cafes and restaurants. I have laughed in amusement as a young waitress tried to mimic a swordfish and on more than one occasion my Pictionary skills have come to the fore utilising a crumpled serviette or two.

A couple of years ago my husband and I and our 10 year old son sat through a bread making class run in a rural farmhouse in the Midi-Pyrenees by two ex-Parisians who spoke no English and made no concession to my schoolgirl level of French, as they rattled on at 90 miles per hour about how they made their fabulous bread. However, what could be viewed by some as an obstacle to our enjoyment somehow made the day even more special as it is one we will never forget.

As George Bernard Shaw once penned “There is no sincerer love than the love of food”. It is a love that transcends language and no matter where we come from or where we live it is a unifying love and one that I am only too pleased to share and hopefully spread wherever I go.

I found the recipe for these delightful little Sicilian biscuits in a recipe book called Cucina Siciliana by Clarissa Hyman. I’ve altered it slightly only because I had flaked almonds in my store cupboard not whole almonds and I was feeling very lazy so I used my food processor to whizz up the dough which worked absolutely fine. They are like a shortbread in texture but very light. Perfect with coffee and I think they would be great with ice cream too.