You are here: Home / Everyday Meals / MOROCCAN LAMB WITH APRICOTS AND PEARL BARLEY 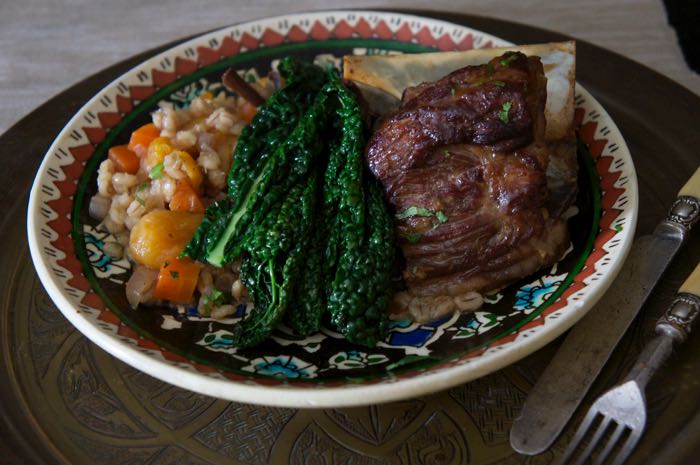 I had all good intentions of rising early this morning, finishing all the housework by breakfast and even fitting in a little ironing before sitting down in front of the computer to write this overdue post.

Unfortunately my plans were scuppered by the tremendous winds that blew incessantly in this Eastern part of the country last night, waking me at about three in the morning and causing me to lie awake listening to the whining and howling of the wind and, even more annoyingly, the gate banging incessantly outside. Sleep would not come back, no matter how much I begged it, although as I didn’t wake up again until 8.30 I must have eventually drifted back into a fitful slumber. 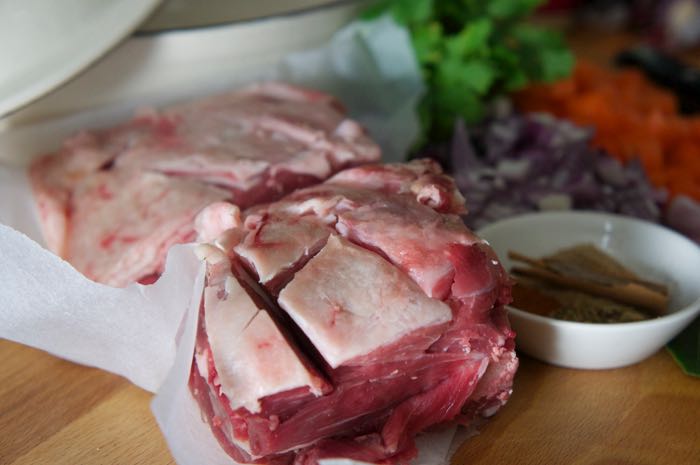 Like all forces of nature, the wind is to be respected and I have a deep seated and long held reverence for its power, the blame for which I can pin firmly on Enid Blyton.

At a tender age I was introduced to the terrible havoc that can be caused by the wind when I read Five Go to Smuggler’s Top, the fourth in the best selling Famous Five Series and my all-time favourite Enid Blyton book. Growing up with an imposing horse chestnut tree not very far away from my bedroom window, this story was the source of many sleepless nights and forays into my parents’ bedroom on the other side of the house seeking comfort and reassurance. 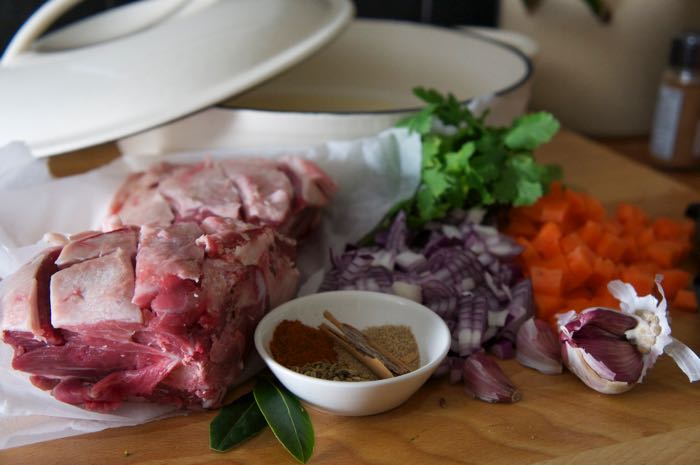 The mental image of the great ash tree crashing on top of Kirrin Cottage stuck firmly in my mind and it is testament to its powerful impression on me that I can still remember it today. I used to lay in bed and daydream of where my parents would send me for an adventure if the tree in the garden ever came crashing through the roof into my bedroom. Unfortunately, being a working class family rooted in the suburbs we didn’t know anyone who lived in a mysterious rambling house on top of a misty mountain surrounded by marshland. My Uncle Peter owned his own lighting shop, not quite in the same romantic league of a mad scientist, and his house didn’t have any underground tunnels, but it did have a very large pampas grass in the front garden which for some reason in the late 1960’s I used to think was quite bohemian. 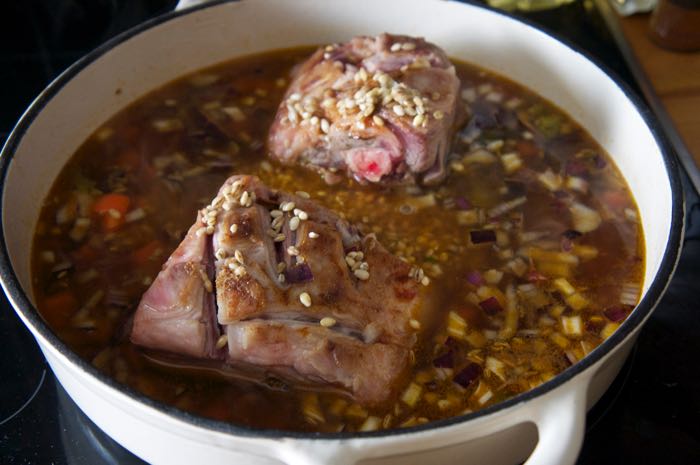 As a young girl, and I doubt if I am alone here,  I always wanted to be like feisty tomboy George, my childhood heroine for many years and probably one of the reasons I so enjoyed reading at a young age. A girl who was as brave and adventurous as the boys, could row a boat with the best of them and wasn’t afraid of the dark. In reality, even though I have never been frightened of spiders or snakes, I probably fitted the profile of Anne better, altogether more wimpy and more likely to want to set up home and have tea rather than go into unlit caves and spooky houses.

George appeared to have everything that would have made me happy. Top of the list was Timmy, her faithful and incredibly clever dog. Owning a dog was a dream for me that never came true as a child despite frequent requests for a furry four-legged companion. She lived in a rambling cottage in the countryside, on a island to boot, had an endless supply of exciting relatives and parents who let her go on holiday at the drop of a hat. Everything I could have possibly wished for. 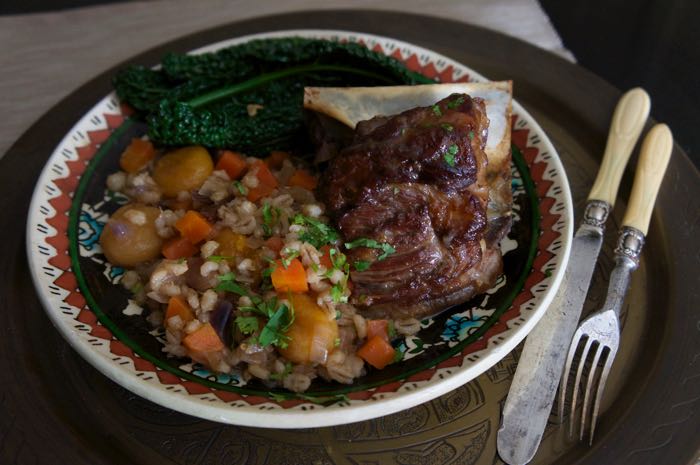 The strange thing is, many years later and far away from my childhood home, I have ended up in a cottage in the countryside. My mother was right, I did have a dog when I grew up, maybe not as clever as Timmy but a dog all the same. Outside of my bedroom on one side there is a tall conifer, on the other a beautiful oak and a walnut tree, all within striking distance of the cottage if they toppled in a heavy storm. But now I never lie awake wondering what will happen if the roof came crashing in. Maybe because I am now after all living my own little adventure and I have my very own Julian to rescue to me from the debris if I wake up in a panic looking at the stars above. And, cross my heart this is true, I just remembered that I do actually have a bottle of ginger beer in the fridge! 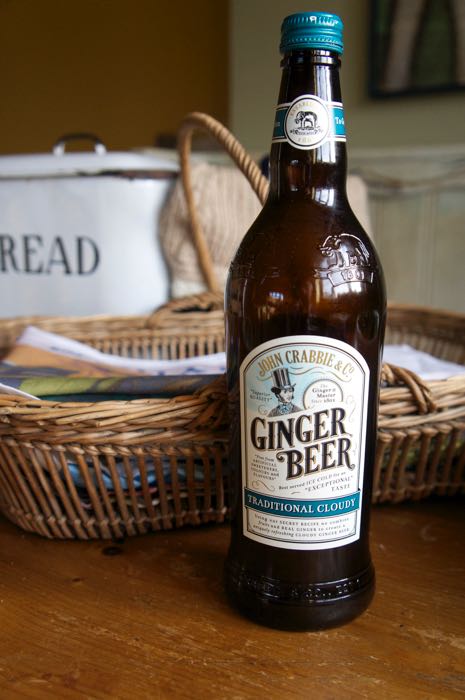 I made this lamb tagine last night for dinner and it was delicious. As I don’t own an actual tagine I feel a bit of a fraud saying that, it was cooked in a flame proof casserole that went into the oven covered, then the lid was taken off for the last half an hour to let the juices reduce a little. This will also give the meat a chance to brown if you have used a joint rather than small cubes.

The pearl barley soaked up all the delicious flavours and was marvellously unctuous and comforting, a welcome change from the ubiquitous cous-cous. To accompany the lamb I quickly pan fried some cavolo nero in a little olive oil and chopped garlic then sprinkled over some sumac to give it a sharp lemony edge.

I don’t know how much the lamb weighed, probably a little over a pound, obviously use what you think is the right amount for the number you are feeding. I used two small pieces of shoulder but it would work with diced lamb just as well.  I like my lamb to fall apart without any resistance so it was cooked for a couple of hours.

Rather annoyingly as I usually have a handy supply, there was not a lemon to be found in kitchen. If one had been available I would have squeezed some juice over the finished lamb, it always lifts the flavour of lamb even further up the deliciousness scale.