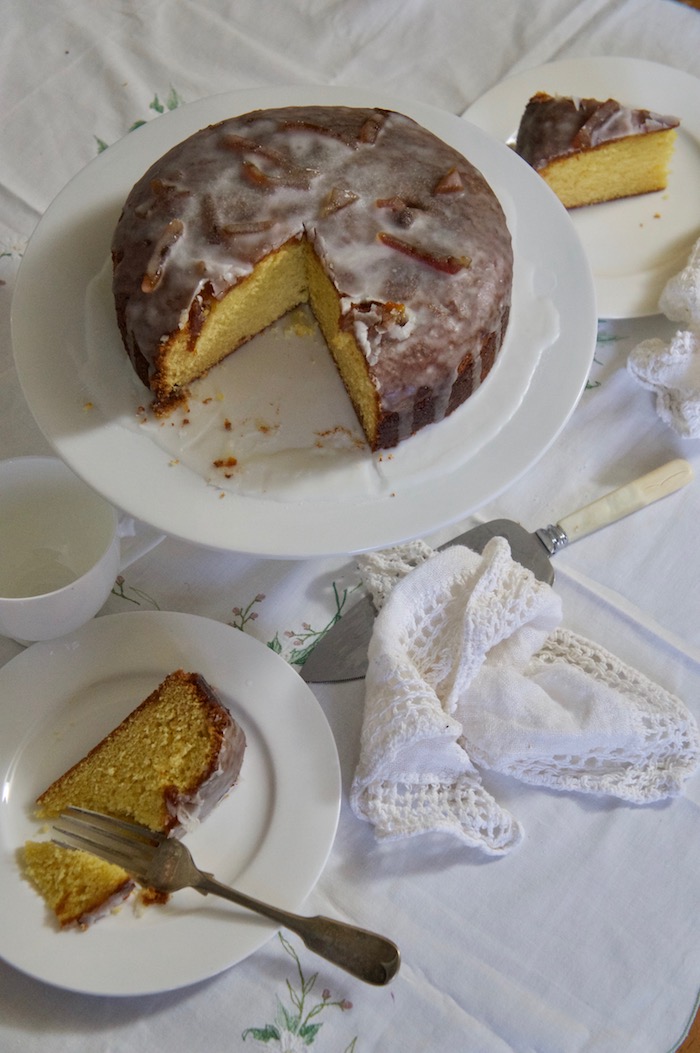 I have never been what one could call a political animal. My interest in politics is on par with my interest in football in that I don’t really take much notice of what’s going on unless England is playing in the World Cup . On the political front, if there is an article in the news that sparks my interest I will sit up and take note, I occasionally watch Question Time and my radar becomes a little more acute around general elections, but in everyday life I rarely find myself discussing PMQs or the successive machinations of Parliament as a whole.

At my ripe age then, I find it both interesting and somewhat unsettling  that the global disquiet surrounding President Trump and his new administration has crossed the pond and somehow inveigled its way into my quiet little cottage in Suffolk. I have found myself following every single piece of news with a morbid fascination. The TV programmes Washington Journal and 100 Days, which is following Trump’s first critical 100 days in power, have become almost daily staples and I await the announcement of each and every newly signed Executive Order with something that hovers between a strange psychotic glee and despair. Whilst I am in the kitchen listening to the daily doses of Republican rantings and Democratic denunciations, my husband is in the next room, fingers moving ten to the dozen as he taps out his latest Tweet or invective laden Facebook post about the newly elected President of the United States of America. He is getting increasingly frustrated and vexed that some friends and colleagues he has known for many years appear to be veering towards to the right politically. Despite long rounds of heated on-line ping pong, he cannot seem to alter their belief that Mr Trump is some sort of saviour who is going to solve America’s, and indeed, the world’s innumerable problems.

It would seem that this political furore has not just become the main topic of the day amongst politicians and those who frequent the bars of Westminster but is has seeped down into the lives of people who normally would not worry too much about the what is going on in the country symbolised by the Statue of Liberty. I do wonder if President Trump is aware that the seven spikes on Lady Liberty’s head supposedly represent the seven continents and seven oceans of this amazing world we live in, a nod towards the fact that freedom is a universal principal, not just for the chosen few.  I have heard lively Trump discussions in the supermarket queue, the normally hushed corners of the library and even in the village hall, usually the hub of nothing more interesting than strawberry jam and the size of Jeff’s cucumbers.

This trickle down of contempt and anger has obviously not just affected our small village in the English countryside. Reports from the recent demonstrations in this country, some large and some small,  have shown ordinary people who would not normally take to the streets on a cold January day with homemade placards to democratically voice their concerns.  Hopefully they prove to the world that there is still human kindness and compassion, despite those who spout hatred with the aim of instilling fear in their fellow citizens.

I personally find it disturbing that a man who has the capacity to lie with the conviction of the average five year old caught with chocolate cake around their chops combined with the reasoning capabilities of a stroppy, hormonal teenager, has been voted in by millions of grown men and women. Men and women who, for reasons unbeknown, think he is going to wave a magical red, white and blue wand to make their lives substantially better overnight. I have an uneasy feeling that now I have let this uninvited guest into my home he will not want to leave. My life for the foreseeable future is going to be bombarded by his incessant, increasingly banal tirades against Muslims, gays, Mexicans, climate change supporters, pro-choice supporters and anyone else that doesn’t fit into his cartoon-like version of the American Dream.

This may seem a rather sombre post and I don’t apologise for that as gloomy is the mood in our house at the moment. The weather is gloomy, the news is gloomy, both myself and my husband seem gloomy and I swear even the dog is looking decidedly down-in -the-mouth. Hopefully February will bring brighter days and, with those, many good reasons to be hopeful for the future.

To bring a bit of sunshine into the proceedings, this marmalade cake is sure to cheer everyone up. I have not made marmalade this year as last January I went a bit overboard and made enough for a small army. As I am the only one here who eats it on toast I have enough to last easily until next Christmas so I do not feel the need to be particularly frugal with it. If you don’t make your own, I would suggest that you use only Seville marmalade for this cake as it does impart a much stronger flavour to the sponge than just the normal eating orange variety. It is a deliciously moist cake that does not dry out overnight like some sponges, very easy to make and perfect with a morning coffee or post lunch cup of tea.

PS. Apologies for the lack of photographs for this post but I didn’t intend it to be on the blog originally but it was so nice I changed my mind!