You are here: Home / Baking / PRUNE AND BRANDY BROWNIES 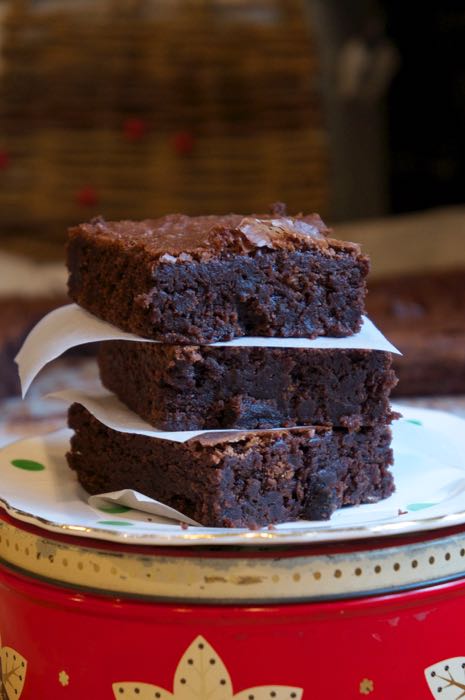 I had in my head to write something Christmassy on this post as the brownies have been made for the festive season, now safely tucked away in the freezer, but whilst I was in the dark recesses of the loft yesterday hunting out the Christmas decorations I came across these three 1950’s swimming costumes. I was instantly taken back to the late 70’s and one of my first holidays without my parents. 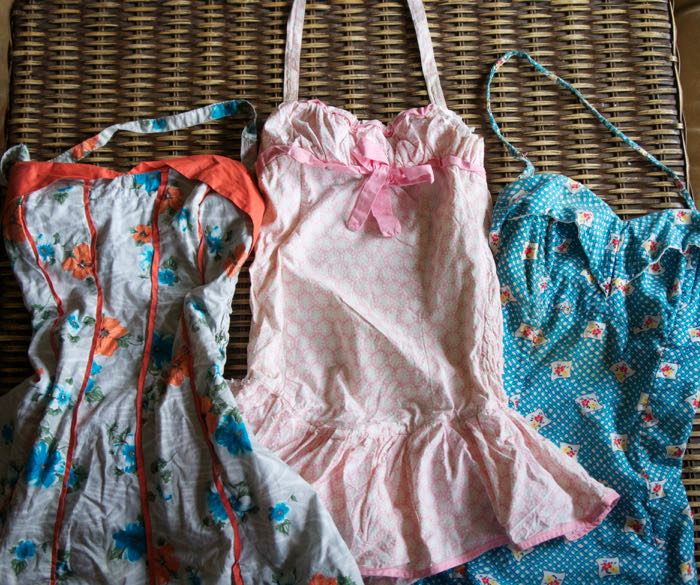 Not long after my 17th birthday when I had just passed by driving test, my two best friends and I, sisters Gill and Jenny, hatched a plan to drive down to the South of France for a whirlwind tour of the picture postcard riviera of our dreams. I was the first out of the three of us to pass my driving test, and with the cock-sure attitude of a seventeen year old I thought that having driven to Canvey Island and back I had all the experience I needed for a 2,000 mile round trip to a foreign country, on the wrong side of the road and with just a schoolgirl knowledge of ‘0’ level French. 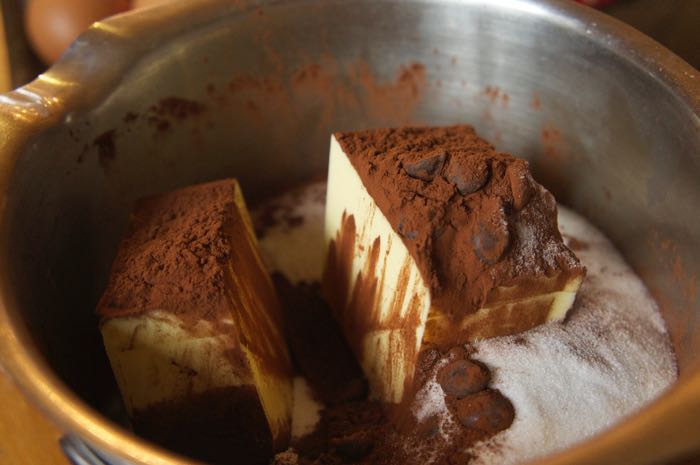 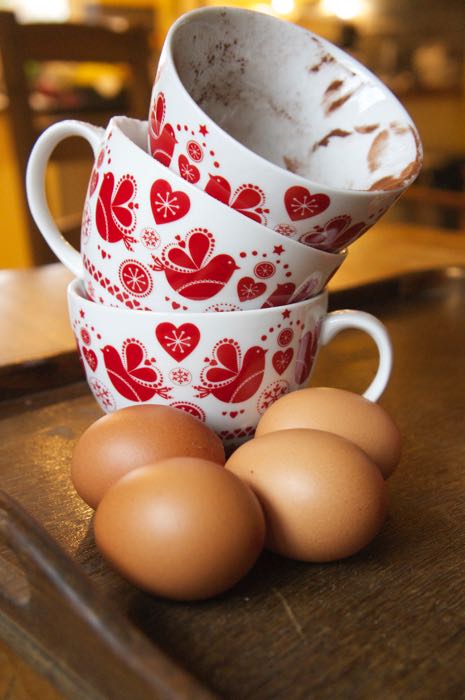 At first we got excited and giggly about planning to go for one whole week, then after we traced the winding roads from London to Cannes with a finger on a tatty old AA map of my fathers, realising it was going to take more than a few hours to reach our destination, we stretched it to a fortnight.

Being a one car family, as most were in those days, I knew it was going to be difficult for my parents to be without transport for two weeks and deep down I realised that I was asking for the moon. But hey, if I was asking for the impossible, might as well go the whole hog, so I asked my father, the one with the Victorian morals, if I could borrow the family car to take my two friends, age 17 and 18, to the South of France for three weeks.

I knew what his objections would be and I planned my answers in advance.  Yes, I would take frequent rest breaks, yes I would learn how to change a tyre, yes I would brush up on my French, no we wouldn’t talk to strange men, or boys, and I would phone home if anything bad happened. For my younger readers, please try to imagine, I know its really, really hard, but just try to imagine a life without mobiles, i-pads, GPS, social media or any other means of contacting someone you love, especially your children.

I probably waited for an evening when I thought my father seemed in a particularly good mood, after dinner would have been the best time to catch him with his guard down. With a satisfied belly full of lamb hot pot and bread pudding he would have been feeling contentedly relaxed and when I nonchalantly slipped in the question. Of course, I knew in my heart the answer would be a resounding no, from father and mother alike.

I nearly choked when I realised I had misjudged my parents and they actually agreed to let me go. 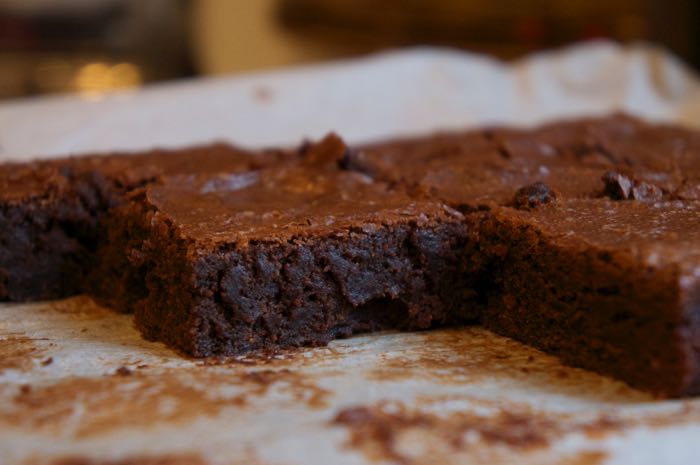 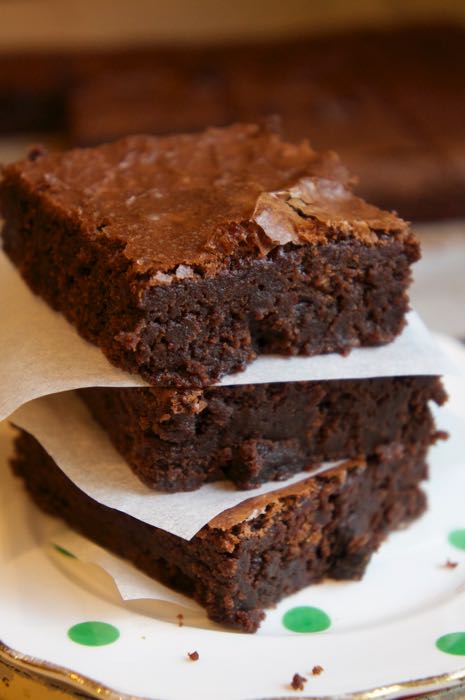 Looking back, I wonder whether he was suffering some sort of temporary brain malfunction, or perhaps he had been the victim of a Freaky Friday plot, but you would have to know my father to realise what an anomaly that was.

Over thirty years later, older, wiser and far less likely to get propositioned by suntanned young men in Speedos (I live in hope), if I asked my father now if I could borrow his car to get a newspaper from the local shop, he would quickly turn into Morse and want to know why, when, where, how and who with. I would get a running report on how to drive, how to get to the shop, where to park, how to lock the car door and how much money I would need to take. All that would make me want to walk, or just forget the bloody newspaper.

But he didn’t change his mind, so off we went, three young girls packed into a racing green cortina, heading for the sun and sea in the land of frogs legs, garlic and snails. 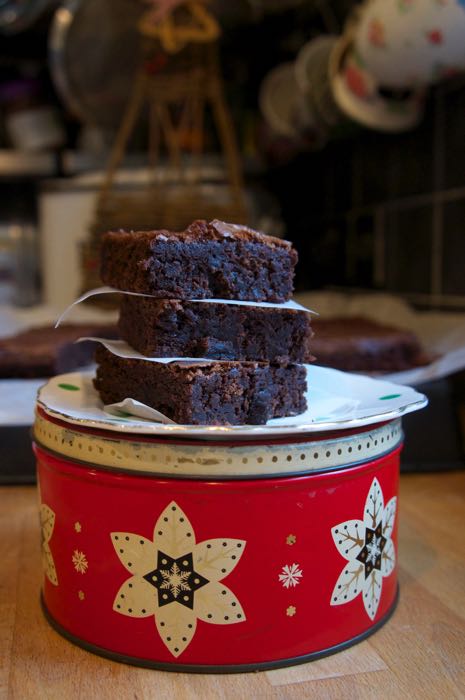 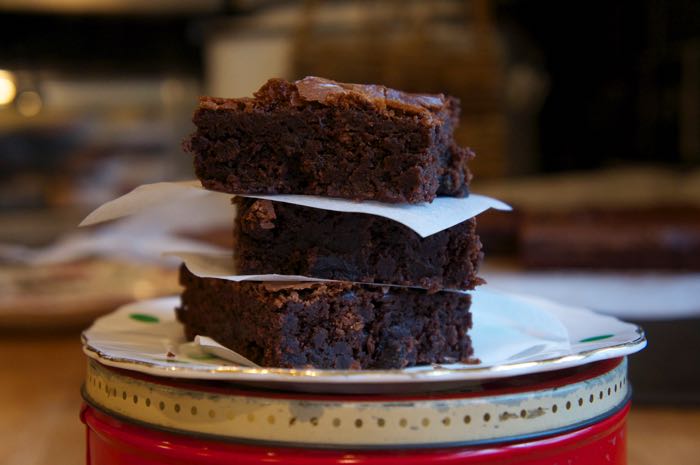 Just before we left on our adventure, the film The Wanderers had been a big hit at the cinema and we played the soundtrack constantly for three weeks,  windows open in the car and the music blaring out as we raced through winding mountainous roads on our way to places we had only read about or seen in the movies. We swept through Cannes, Juan Les Pins, St. Tropez and Monte Carlo where we saw the wonderful David Niven walking casually out of the Hôtel de Paris.  Being a huge fan of the films of the golden Hollywood era, seeing him was the highlight of my holiday, along with the sight of a very well-heeled lady walking an equally well-to-do white rabbit on a diamond encrusted lead. It didn’t look like a trinket you would find at Pets at Home.

We had a ball, it was a fabulous time to be young, we felt totally free from parental constraints and it bothers me a little that young people may have somehow lost that sense of freedom. Being able to contact someone at the drop of a hat at any time of the day or night wherever they are in the world is a wonderful thing but for me personally it has a detrimental side in that children’s wings have that tiny little bit that doesn’t quite open up to the full,  knowing that in full flight the phone might ring at any minute to interrupt the journey. 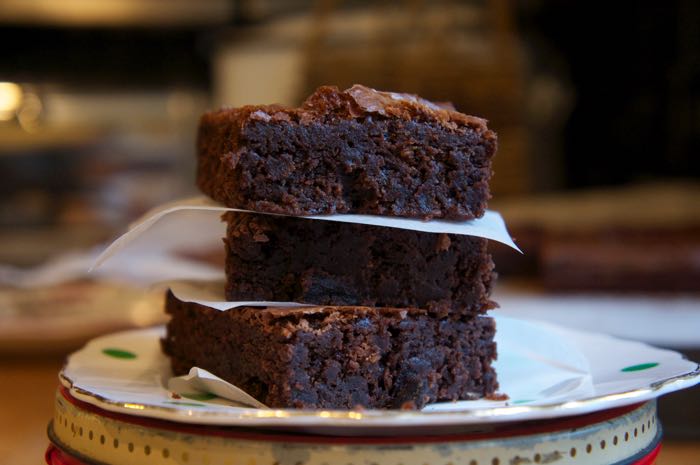 Many holidays have been and gone since, many further afield and some closer to home. Some more adventurous and some more luxurious. But that trip to France will forever be at the top of my list of holiday memories because of the incredible faith and trust my parents had in me. When my son reaches 17, if he asks me if he could take my car and drive to the South of France for three weeks, taking two friends who couldn’t drive with him, I know without even thinking about it I would say no. That is really sad, but I am not as brave as my father.