You are here: Home / Crafts / A FAMILY TRADITION OF MAKING 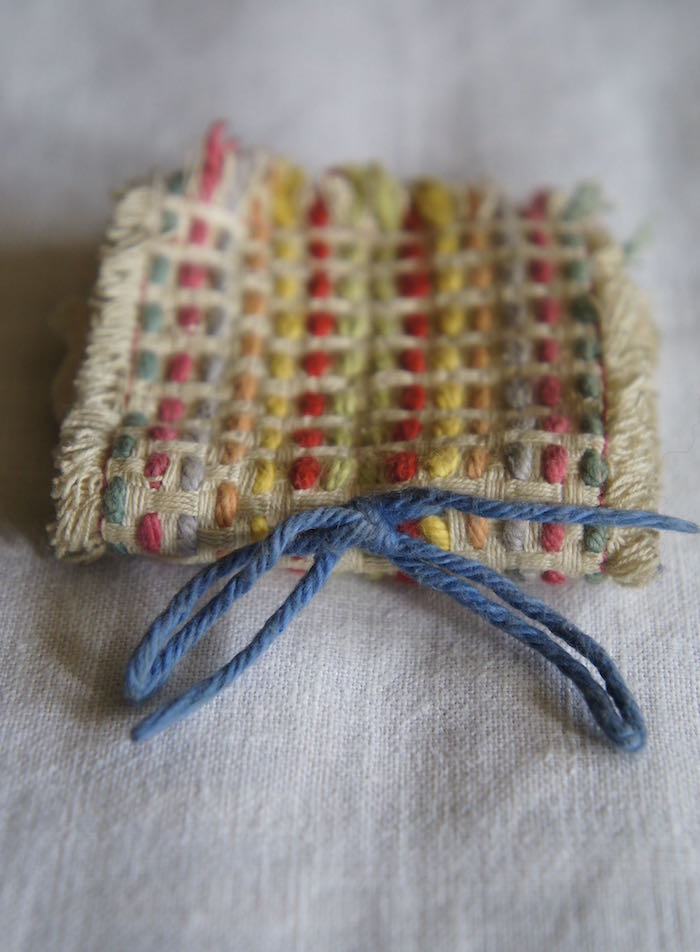 When I was a young girl living at home I remember on dark winter’s evenings sitting watching the television and listening to the click clack of my mother’s knitting needles chattering away in the background. The way she never seemed to look down always impressed me, I was fascinated by the by the speed of her nimble fingers as they hooked the wool over or under the needle to knit or pearl a stitch.

It was a skill I never really appreciated until my teenage years when I started to bring home knitting patterns and wool for her to knit me the latest knitwear trend. She never complained at the complexity of the pattern or the fine cotton yarn which took an age to be transformed from a ball into a jumper or cardigan, even a white bikini once although I don’t think that one ever came out of the wardrobe. My constant nagging must have driven her mad, asking every day for an ETA, while she tirelessly knitted away probably until her fingers ached just to please me. I even had the gall to ask her to knit my first boyfriend a tie, dark red cotton moss stitch (this was the late seventies) which he wore whether he liked it or not. In hindsight, not. 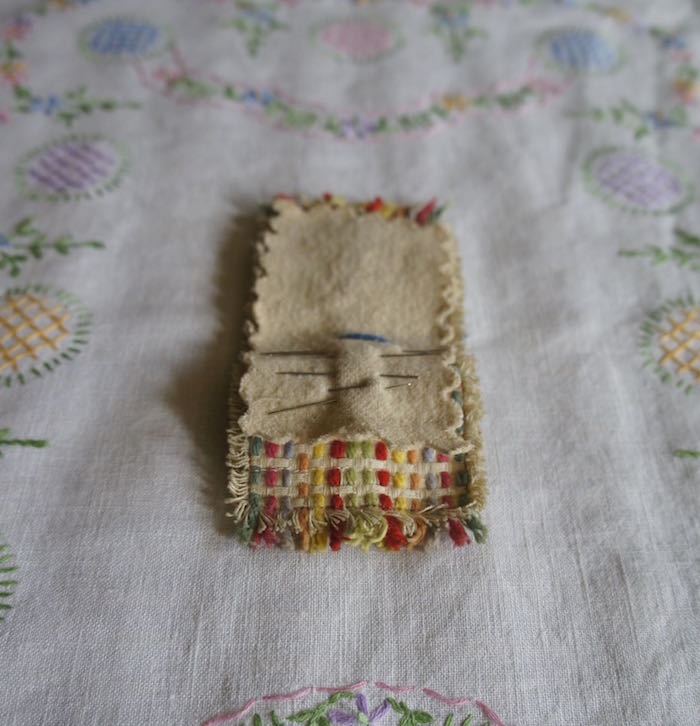 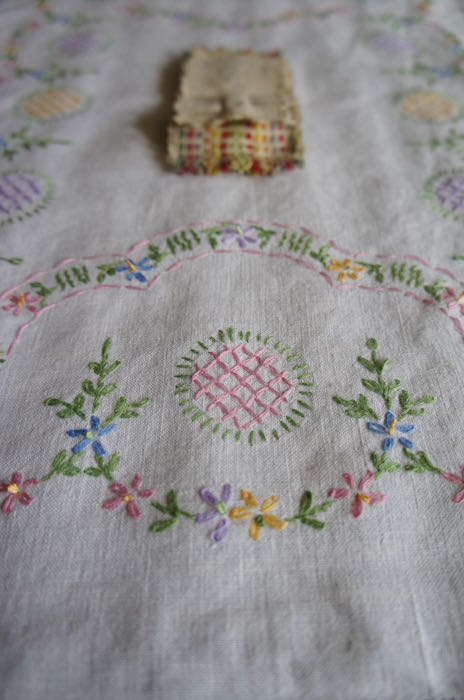 Every so often she would make me a new stuffed toy, courtesy of a pattern out of the Family Circle magazine, a regular in our house and provider of recipes for many of my childhood food memories. Taking the prototype to work to show ‘the girls’ at Marks and Spencer where she worked for 22 years was always a mistake. Orders came thick and fast for birthday and Christmas presents.  My knitting requests took back seat as she beavered away until the early hours making countless three foot clowns, knitted scarecrows and Aunt Sally rag dolls. Christmas was even more frantic as she seemed to supply the whole M&S workforce with mince pies and chocolate logs, the same recipes that I am still using today. 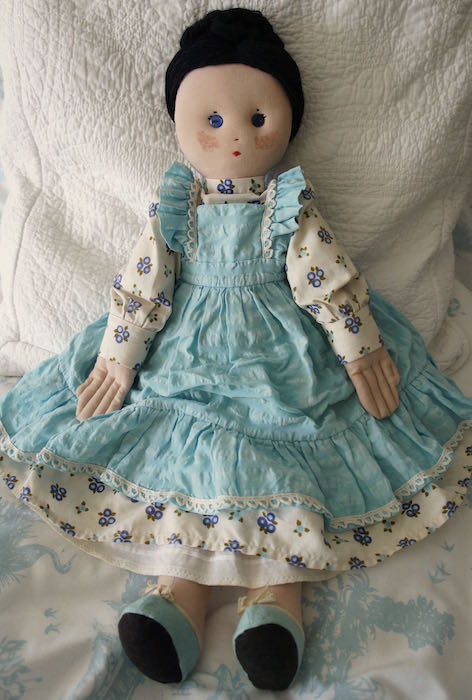 Many a time I remember trying to find where she had secretly hid my Christmas presents, only to be disappointed after endless forages into dark cupboards only produced huge old sweet jars crammed full of amber pickled onions which she used to give away to the neighbours. Every year she would complain about her sore eyes, standing crying over the sink peeling literally hundreds of small onions which she never ate herself.

My mother, mum, mummy, Elizabeth, always known as Betty, is a kind, gentle, funny woman who never has a bad word to say about anybody. Over the past ten years she has slowly and cruelly been taken away from me and my family by the vile disease, vascular dementia.  The tragedy, suffered now by so many, is crushing my father who bravely battles with the ever increasing needs of the woman he loves, his wife and companion of sixty years, who is losing the skills to look after herself at a frightening speed. 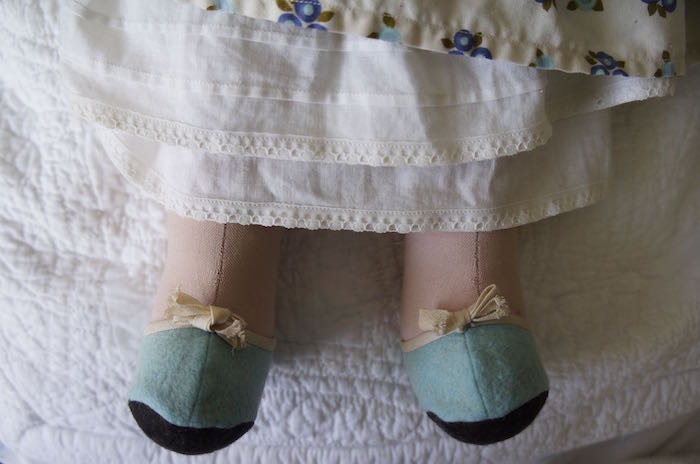 She very rarely remembers my name now but she can talk with clarity about her own mother’s rabbit stew and her father’s prize winning garden over half a century in the past. Despite all her efforts to teach me, I never quite got to grips with a pair of knitting needles like she did. Scarves always managed to get narrower at the top and even the endless squares knitted for school to be sown into blankets for charity, were rarely an equal length on all four sides. 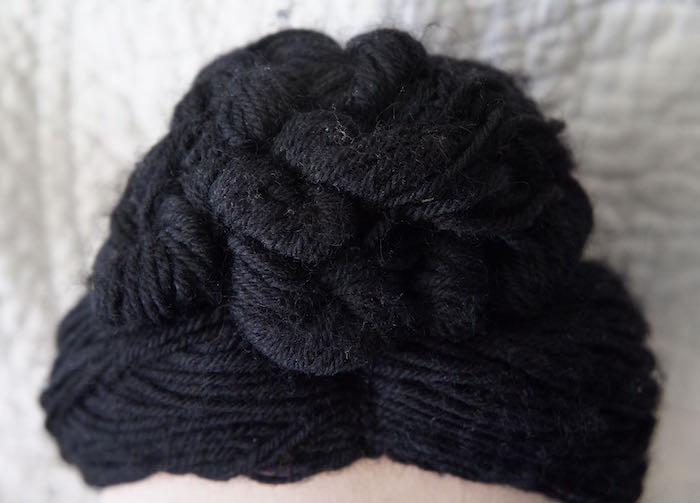 Maybe it is because lines of conversation are closing down rapidly, I now feel a stronger connection to the things that she made with her hands.  A pretty embroidered tray cloth she made for her mother about sixty years ago has been pulled out from the depths of my linen chest to grace a dressing table. Running my hands over the embroidery thread I picture my mother carefully positioning the stitches and choosing the colours her mother would have liked. 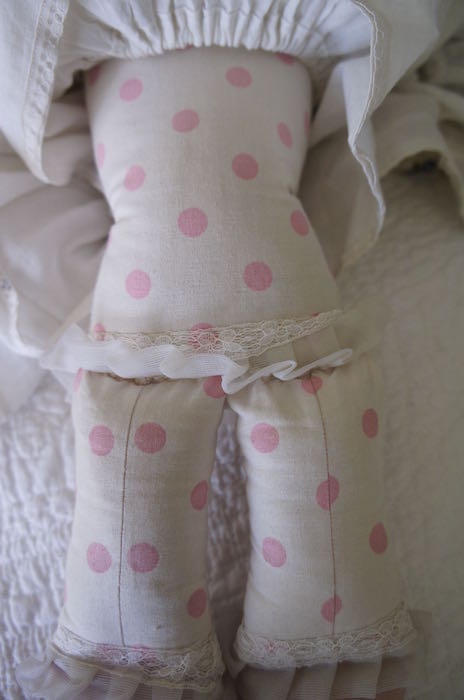 Forty three years ago my mother made me a doll, named Jemima. She has been with me through thick and thin, her jet black hair and smooth skin belying her age.  I hope Jemima forgives me for losing her blue bonnet somewhere along the way, but her intricate ringlets are worth being on show all the time. The details in her clothing and woollen hair are so wonderful, tiny pin tucks and lace on her unseen petticoat were I hope appreciated by me at ten years old.

Around the same time my mother made Jemima for me, in return I made her a little needle case, simple and naive it now belongs in my own sewing box along with her knitting needles, my mother ‘s hands still nimble but her brain unable to tell them what to do.

Over the years I have made clothes, bags, toys, soft furnishings and probably some things I can’t even remember. My mother’s love, sewn into every stitch of her handiwork, is a tradition I have unconsciously carried on with my family. 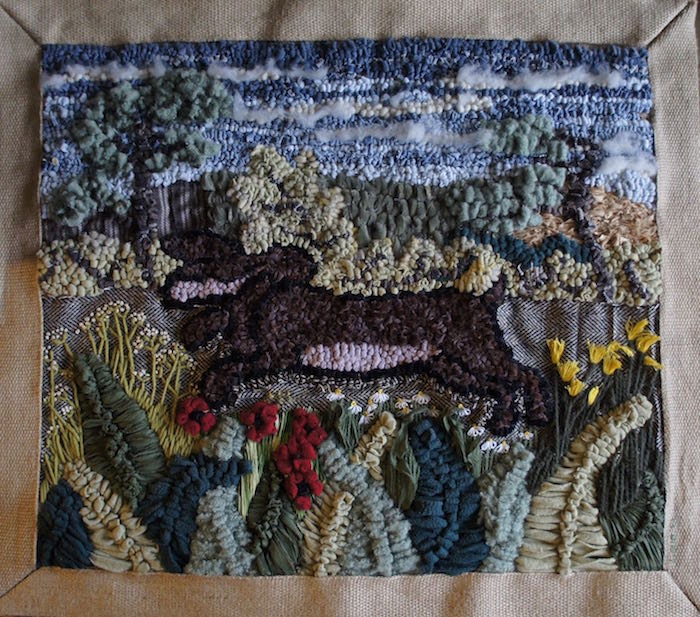 The stylised hare wall hanging, made out of cut up old clothes weaved onto a square of hessian was a birthday present for by husband at a time when money was something just for essentials. Something of no value but so full of love it is irreplaceable. 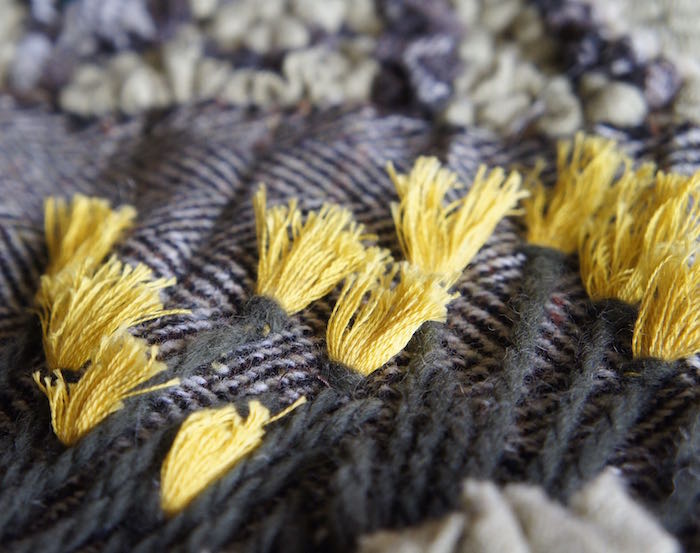 For my son who has a love of blankets, throws and generally anything he can drag around the house after him, I dug out my mother’s old knitting needles and determined to knit at least one thing in my life that was worth keeping, I joined a local knitting circle that met once a week in the village pub. 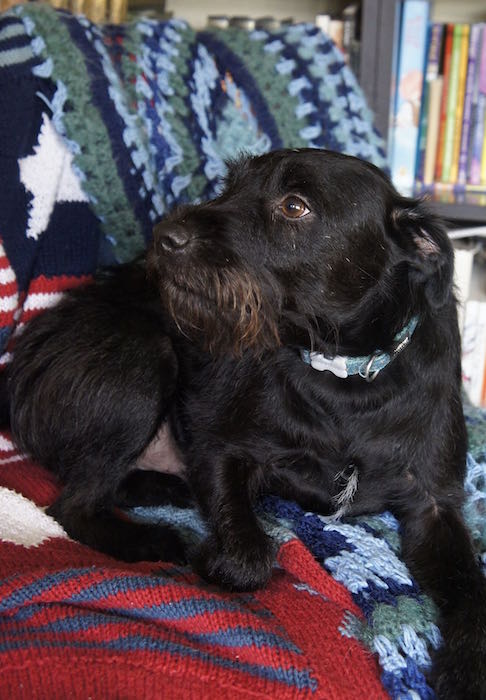 The chance to have a natter over a glass of wine while some lovely ladies helped me with my knitting technique was a great way to learn and even though a jumper is still a long way off, the red, white and blue blanket is now an old friend and is getting tatty to prove it. Jemima will no doubt outlive it as she is made of sterner stuff than my loose stitches. The baby soft blue crocheted blanket came to life last winter, hooked together with some secondhand wool over several cold winter evenings in front of the fire.

I could have been my mother. 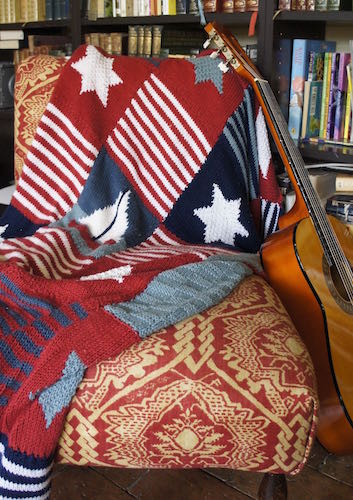 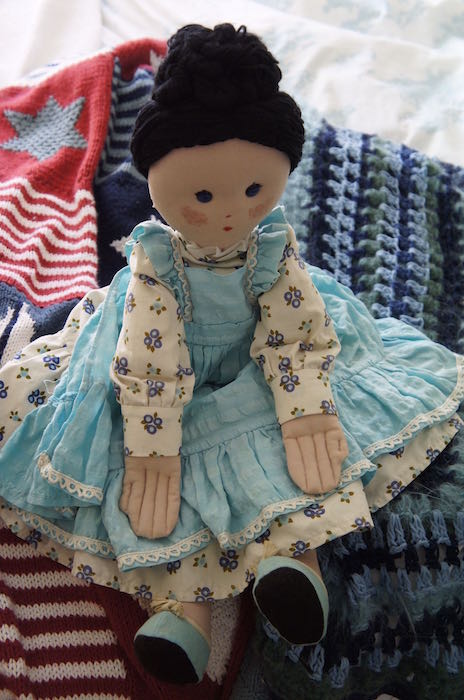 « IS THIS THE NEW HESTON BLUMENTHAL?
CHRISTMAS CAKE Part 1 »