You are here: Home / Uncategorized / IS THIS THE NEW HESTON BLUMENTHAL? 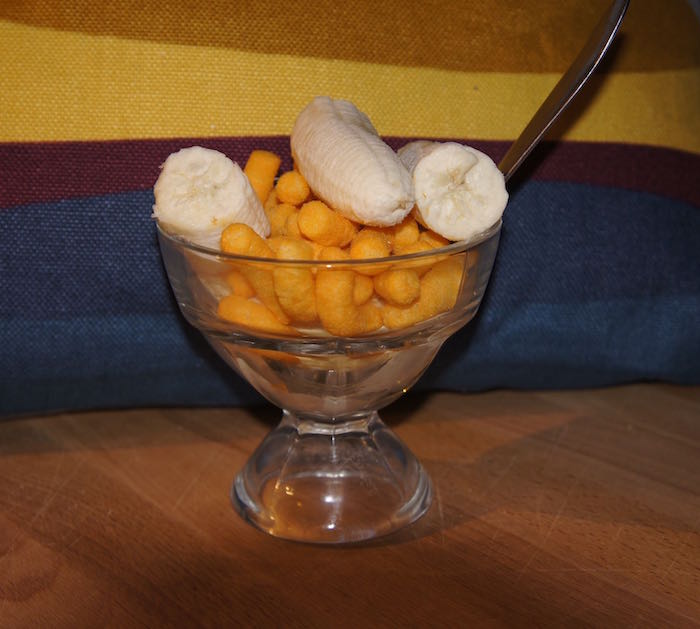 Being new to this blogging lark, I am now far more appreciative of all the wonderful blogs I’ve read and drooled over these past months. Having taken up the oven glove and decided to do it myself I now realise how much hard work and patience is required, not just to come up with ideas, but to write about them with clarity and good grammar, no typos or paragraphs that waffle on about things that are probably only interesting to me. Then add in the stress of trying to take a decent photograph, creating huge amounts of washing up along the way, eating 30 minutes after everyone else while my dinner goes cold as I try to photograph it in the best light.

It will get easier over time I am sure. As I am always saying to my son, practise makes perfect and I intend to practise until the cows come home.

A few evenings ago, in a the midst of trying to photograph a plate of spaghetti and ragù which had taken an inordinate amount of time to cook, I was feeling rather ragged. Hats off to those food photographers who can photograph a plate of spaghetti to make it look like something you would actually want to eat, not a pile of slithering worms fresh off the compost heap. Practise, practise I kept telling myself as I grabbed yet another clean bowl out of the cupboard.

My son, aged nine, had by now finished his bowl of Spaghetti Bolognese and was looking at me, his fraught and by now ragù-smeared mother, like I was some sort of mad scientist. One thing I can guarantee is that after his dinner, no matter even if he is bursting at the seams, he will always say in a sort of cheery sing-song way “What’s for pudding?”.

Looking at the mounting pile of dirty dishes and listening to the tirade of minor expletives coming from the working end of the kitchen, he concluded (wisely) this was not the best time to ask for pudding so he took it upon himself to make his own dessert.

Ta-Dah!!! I present to you, dear friends, fellow foodies and gastronauts….. Vanilla Ice Cream, topped with Cheesy Wotsits and Banana.

Apparently it was delicious.

I can’t say I’m disappointed that he didn’t give me the chance to try it, I’ll just have to take his word for it.

Heston, eat your heart out! 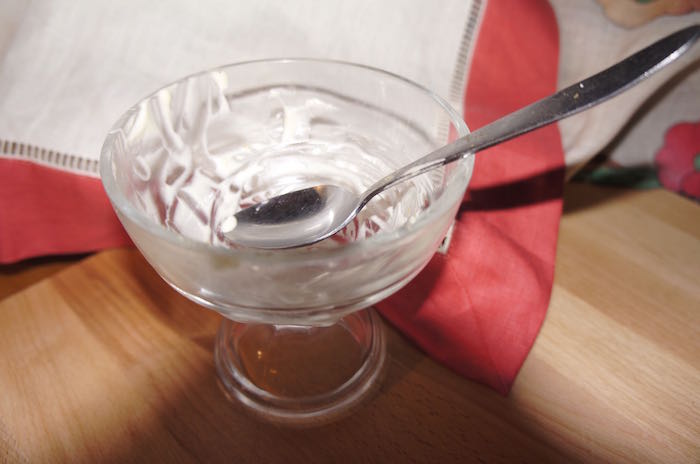 « A TIME HONOURED RAGU
A FAMILY TRADITION OF MAKING »