You are here: Home / My Home / A HOME FOR WAIFS AND STRAYS 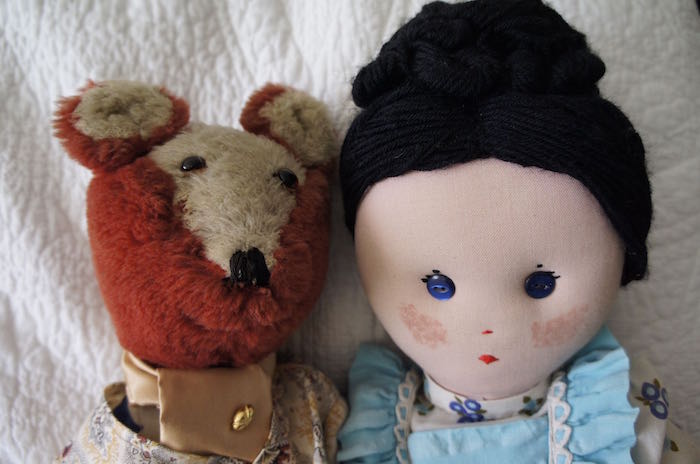 I have an affection for waifs and strays, probably to the annoyance of my husband who is at the other end of the emotional scale to me. If I asked him what personality box he would put me in, no doubt it would be a large box with ’emotional’ scrawled on the front in big red letters. I prefer the word sensitive, but whatever I am the urge to nurture and protect those in need or unable to help themselves has been following me around since childhood.

Many a shoebox was put to use as a hospital when I was young, makeshift recovery rooms for flightless baby birds I pathetically hand fed with my Tiny Tears feeding bottle, of course to no avail. An elaborate small silver jewellery box lined in scarlet red velvet was used as a royal palace for lady birds, how could they not want to be surrounded by the luxury of red velvet? 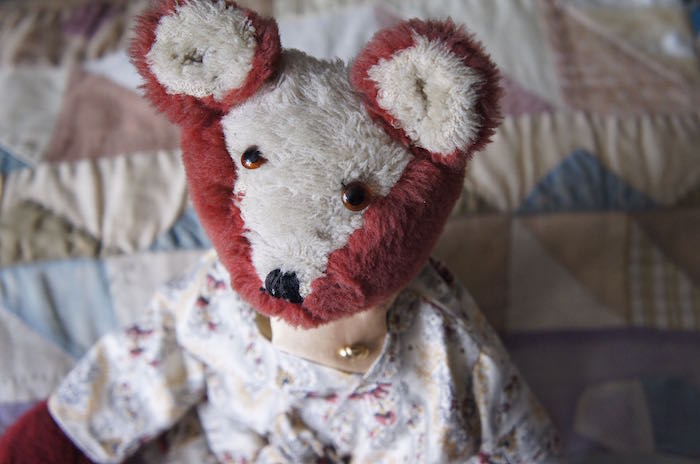 We are all second hand in this house, even the dog. My house is full to the rafters with second hand possessions, many of which are beautiful (to me), some practical and functional and some I feel a strange connection to that is difficult to explain. The tiniest of silver frogs sits on my dressing table, bought from a table top sale in the village some years ago for £1. He is so small it’s a wonder that he is still around, not lost in someone’s sock drawer or thrown away, unseen at the bottom of a moving crate or swallowed by an inquisitive small child. He makes me smile everyday, something priceless bought for the cost of less than a Sunday newspaper. 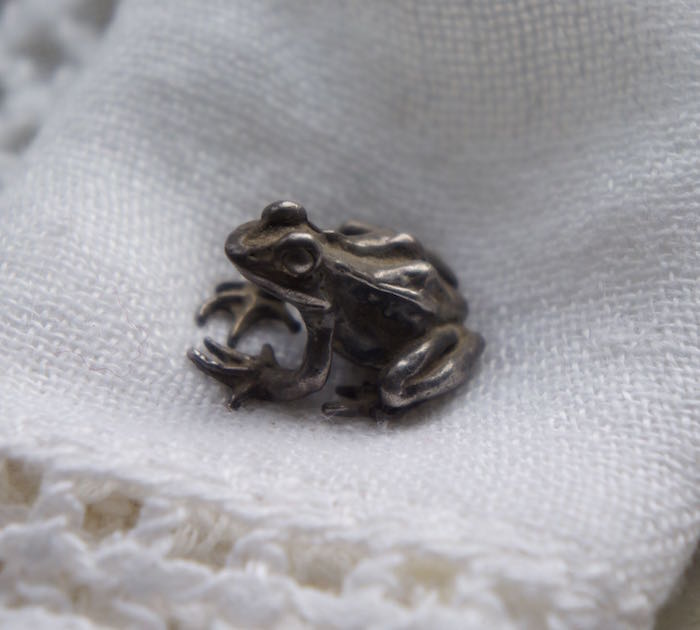 After many years foraging at car boot and yard sales our small house began to burst at the seams, the outhouse faired even worse and the shed had no more room to squeeze in just one more rake or bag of flower pots. Our purchasing habits, we both agreed, needed to be strictly curtailed and limited to items we really needed and no more. 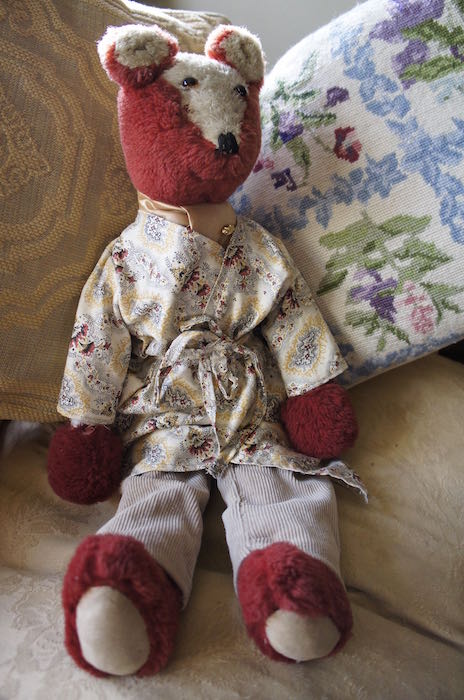 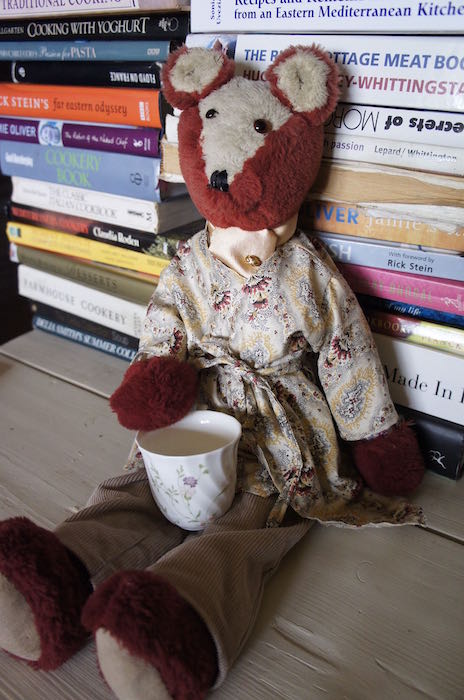 And then I saw the fox. Algernon the fox lounges around wherever he feels comfortable in our house, usually besides his friend Jemima who deserves a post all to herself at a later date. He came to live with us after I handed over all the change I could muster from the depths of my jeans pockets , something like the grand total of 65p. Unloved and battered, wearing a pair of stained blue dungarees full of holes, this tattered old man was tossed in a box, destined for the municipal tip at the end of the day. The twenty-something lady who was selling him thought it was perfectly reasonable to dump something that had once been the treasured possession of her grandmother. I nearly cried (there I go again). 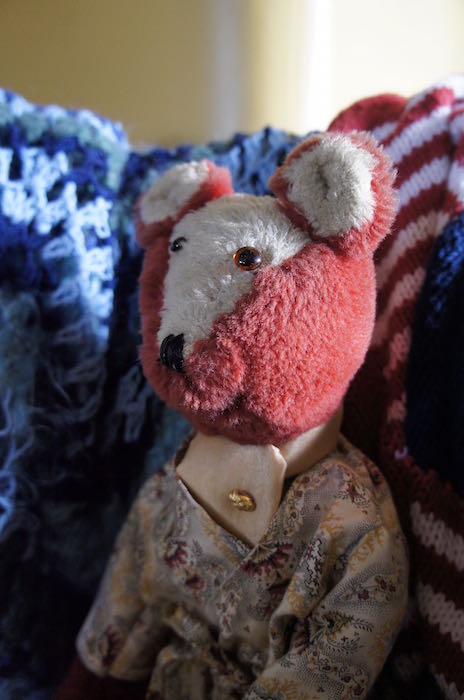 The fox with no name came home with us. To restore his dignity he was provided with a new pair of bespoke corduroy trousers, a silk smoking jacket and a cravat. The newly named Algernon thinks he has won the lottery and has never looked back, hopefully when I’m gone someone will give him a good home and not consign him to the rubbish heap. Pass the tissues please.